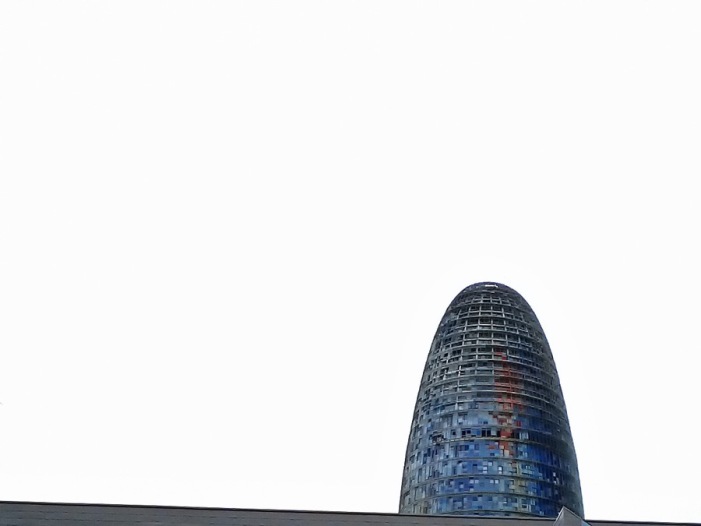 The Torre Agbar  is a  skyscraper located in the new technological district of Poblenou in Barcelona, Catalonia, Spain. It was designed by French architect Jean Nouvel.
(Source: wikipedia)

The Dom, the Roman Catholic church of Cologne, Germany. 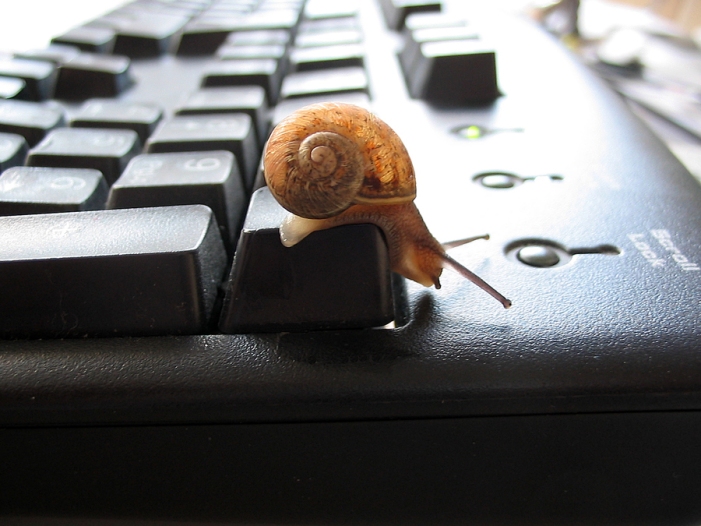 Structural bioinformatics is the branch of bioinformatics that deals with the analysis and determination of the 3D  structure of biomolecules such as protein, RNA and DNA.
This image represents the merging between informatics and biology. 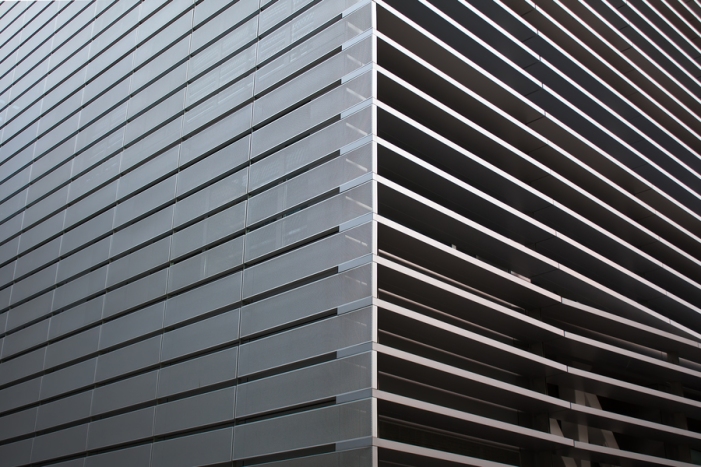 One of the fantastic materials chosen by Mies Van der Rohe for the Barcelona Pavillon was the Golden Onyx, to represent the yellow color of the German flag and to proper welcome the Spanish King on the aperture day. 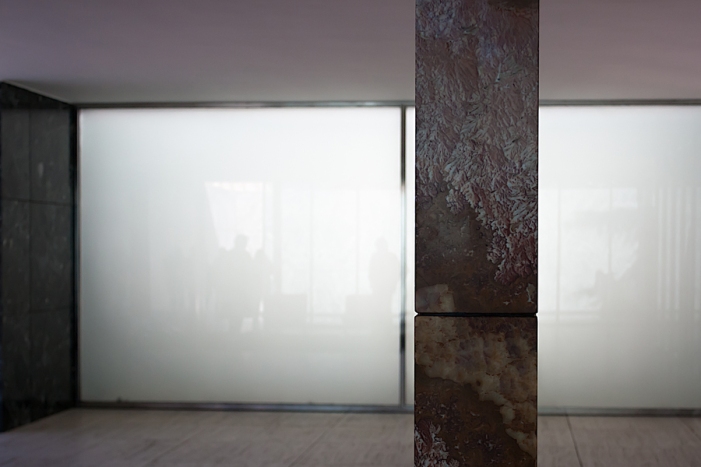 The Barcelona Pavilion (Catalan: Pavelló alemany; Spanish: Pabellón alemán; “German Pavilion”), designed by Ludwig Mies van der Rohe, was the German Pavilion for the 1929 International Exposition in Barcelona, Spain. This building was used for the official opening of the German section of the exhibition. It is an important building in the history of modern architecture, known for its simple form and its spectacular use of extravagant materials, such as marble, red onyx and travertine. The same features of minimalism and spectacular can be applied to the prestigious furniture specifically designed for the building, among which the iconic Barcelona chair.